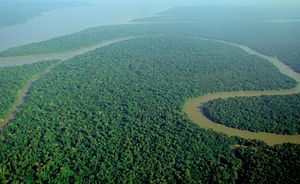 As we were flying over the tropical jungle on the island of Mindanao, Philippines,  I carefully watched the missionary pilot.  Flying an airplane in the jungle can be risky business.  At only a moment’s notice weather conditions could seriously threaten the safety of the airplane, the passengers and the cargo.  The pilot concentrated on terrain features, strip conditions and wind patterns as he held the plane steady at an altitude of 5,000 feet.

Suddenly there was an “island” of open space, an airstrip.  We circled once and then landed.  Even before the plane came to a stop, I saw children running from behind the trees toward the plane.  The rest of the Ulanguan village came near.  Clearly this plane coming to this village was a big event.  When we landed, we were greeted by several village leaders.  Even though I didn’t understand the language, their smiles made me feel welcome in this strange place.  The purpose of our stop was to bring supplies to the missionary families living and working in this place.  The natives were having a great time watching everything we did; occasionally pointing and saying something in their own Imanto dialect.  Everyone laughed.  We must have seemed strange to the Banwaon people.

Monday was the day they set aside for worship.  We were invited to join them.   The ‘pews’ were fashioned of long pieces of wood.  Wide leaves had been laid on top of the roof for protection from the rains.  However, there were no sides to this church building, so along with listening to the sermon, one could also observe everything else going on in the village.  Their world seemed almost like a different planet to me.   Except for our plane and the missionaries who lived there, this entire village of several hundred people had no real contact with the rest of the world.  I was reminded that it would have taken two days for us to arrive here over land.  By plane it took about 20 minutes.   In the closing prayer, one of elders thanked God for our visit and our willingness to come and share Jesus with them.  My heart was moved, I felt privileged to be there.

Later we were invited to participate in a basketball game.  School had been dismissed early so everyone could watch the game as it was played on an open air cement basketball court.  As I saw the smiling faces of the crowd and heard the laughter of the school children, something unexpected happened.  My heart began to connect to these friendly and open people.

We said our goodbyes and headed for the airplane.  I brought out my camera.  Everyone wanted to be in the picture.  I was told that cameras were an intriguing novelty to them.  Soon we boarded the plane and started the engines.  Looking out the window, I waved goodbye.  My eyes were drawn to the middle of the crowd. There stood the missionary in a wide brimmed straw hat, wearing cut off pants and sandals.  He waved and gave me a big smile that I would always remember. Without saying a word, I knew he had discovered the secret of fulfilling the purpose for which he had been placed on this earth.

Os Guiness says, “Calling is the truth that God calls us to Himself so decisively that everything we are, everything we do, and everything we have is invested with a special devotion and dynamism lived out as a response to His summons and service.”

Have you discovered your unique calling and passion? 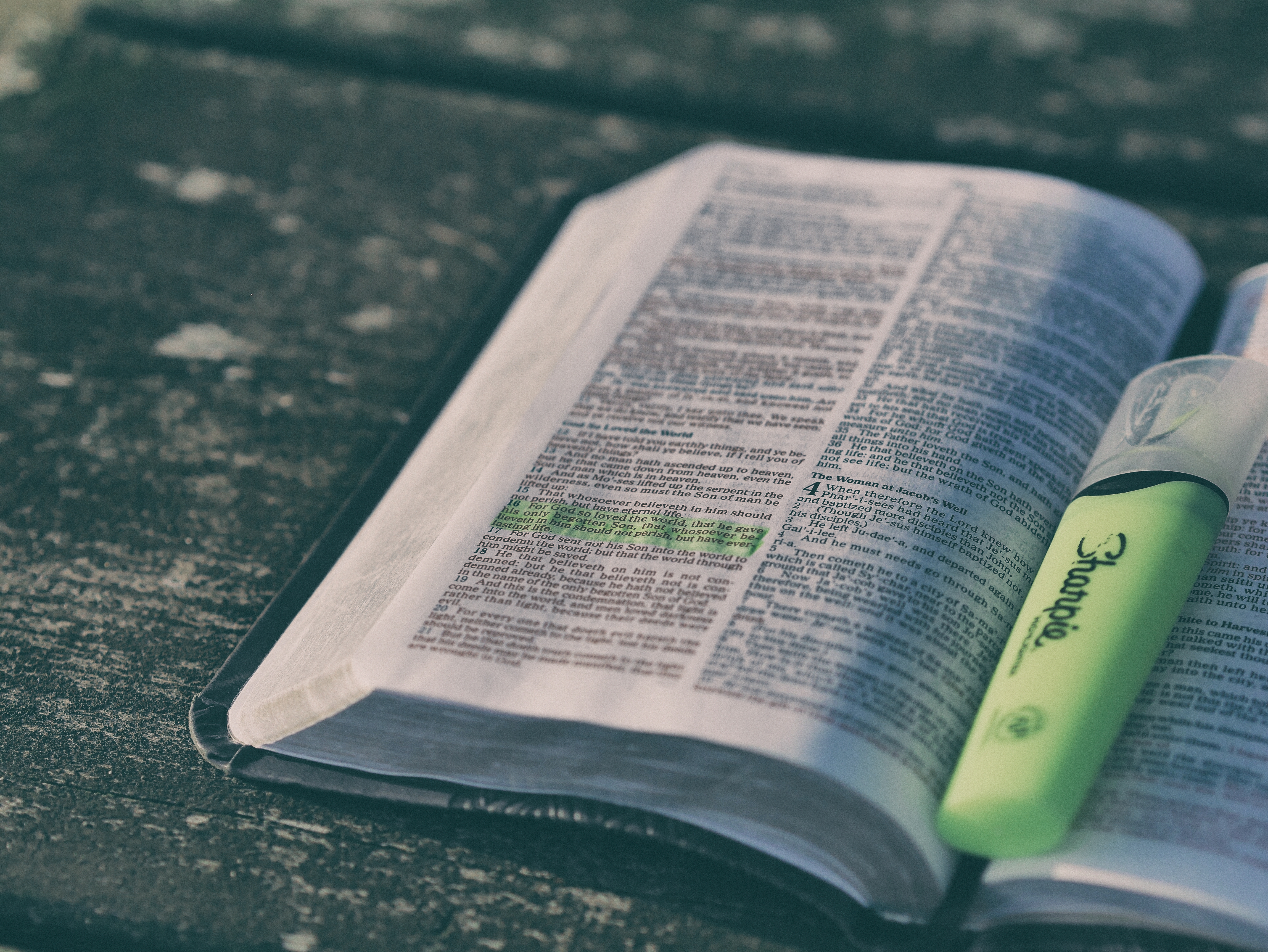 An Unknown Woman In The Bible? 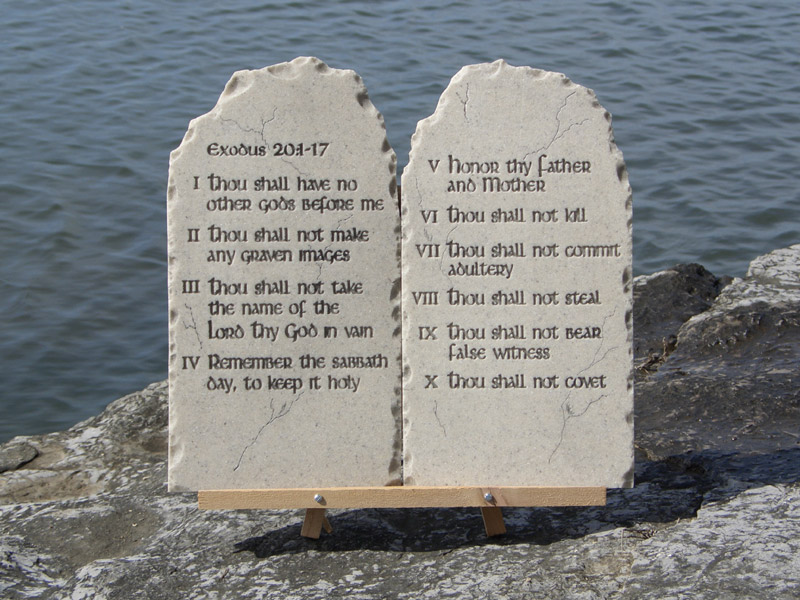