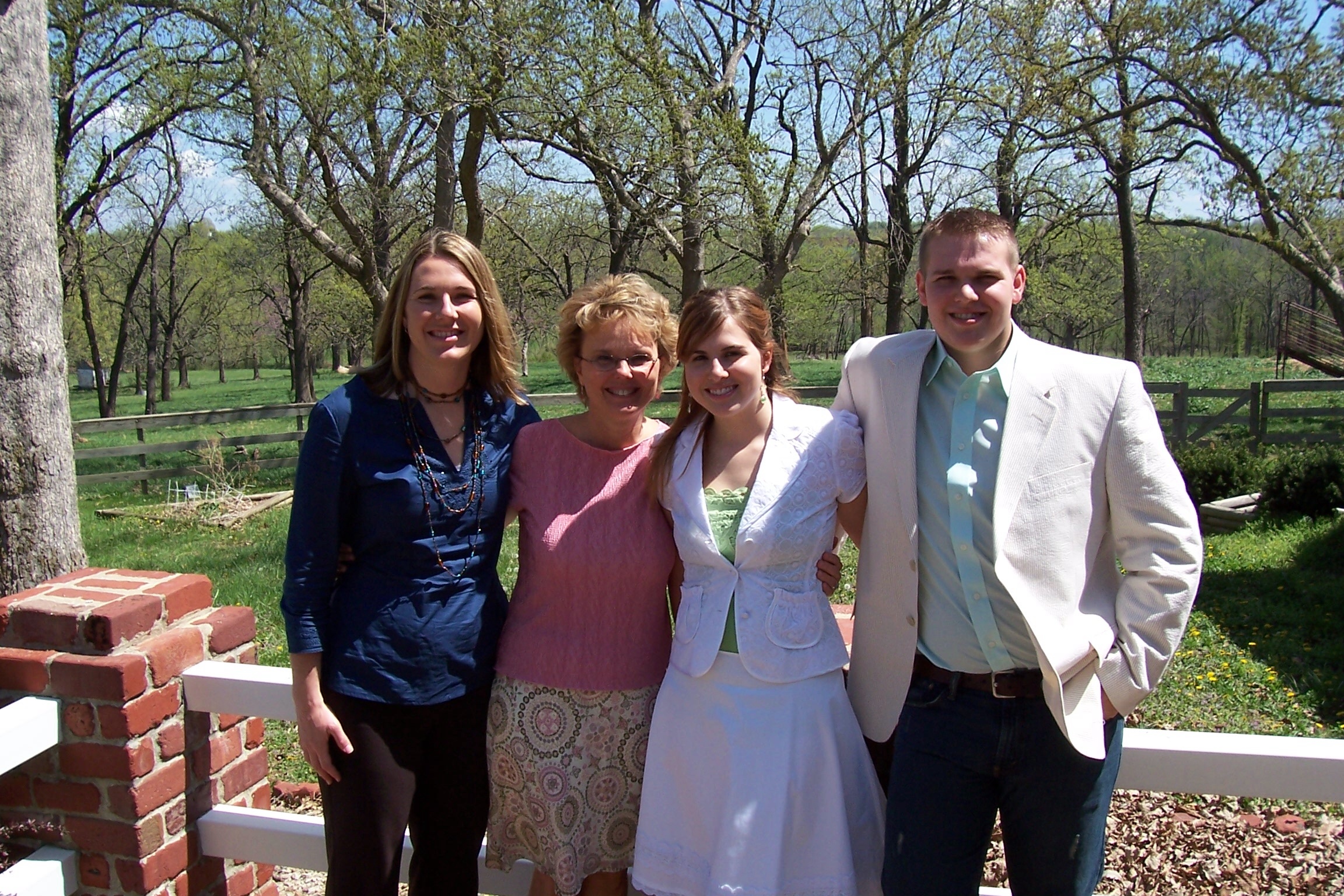 It’s been several years ago since I was standing in the kitchen getting ready for a graduation open house that I heard something I never thought I would live long enough to hear—nothing.

I wasn’t home alone.  All three of my children were in the next room.  They weren’t sleeping or engrossed in TV or a video.  Jamie was reading, Jill was sorting through some old pictures and Josh driving a race car on his X-box.  Unbelievably no one took anyone else’s pillow, no one had their smelly feet in anyone’s face, and no one was singing out loud just to be annoying.  This moment represented a milestone in my life as a mother.

I had one of those nostalgic flashbacks to the days when my children were preschoolers and underfoot.  The fireworks in those days centered on who got to sit by the window in the car, who got the most green M & Ms and who got to drink out of the “gun cup,” a gift given one Christmas with a handle like the grip on a six shooter.  I learned to split a candy bar with mathematical precision into three identical pieces, to remember whose turn it was to get the prize out of the cereal box and to make sure everybody, always, had a chance to be first.

As I stood there chopping vegetables, getting ready for another ‘party’ just as I had done for so many years of birthdays and other such celebrations, why was hearing nothing so monumental?  You see, I’d been listening for so long.  I’d listened for their breathing on the nights when they were sick.  I’d listened for their laughter as they played in the back yard.  Standing in the kitchen, I realized I was listening, in the silence, to my children growing up.  And the tears weren’t just from the onions.

Enjoy every moment with those you love, the moments slip by all too quickly. 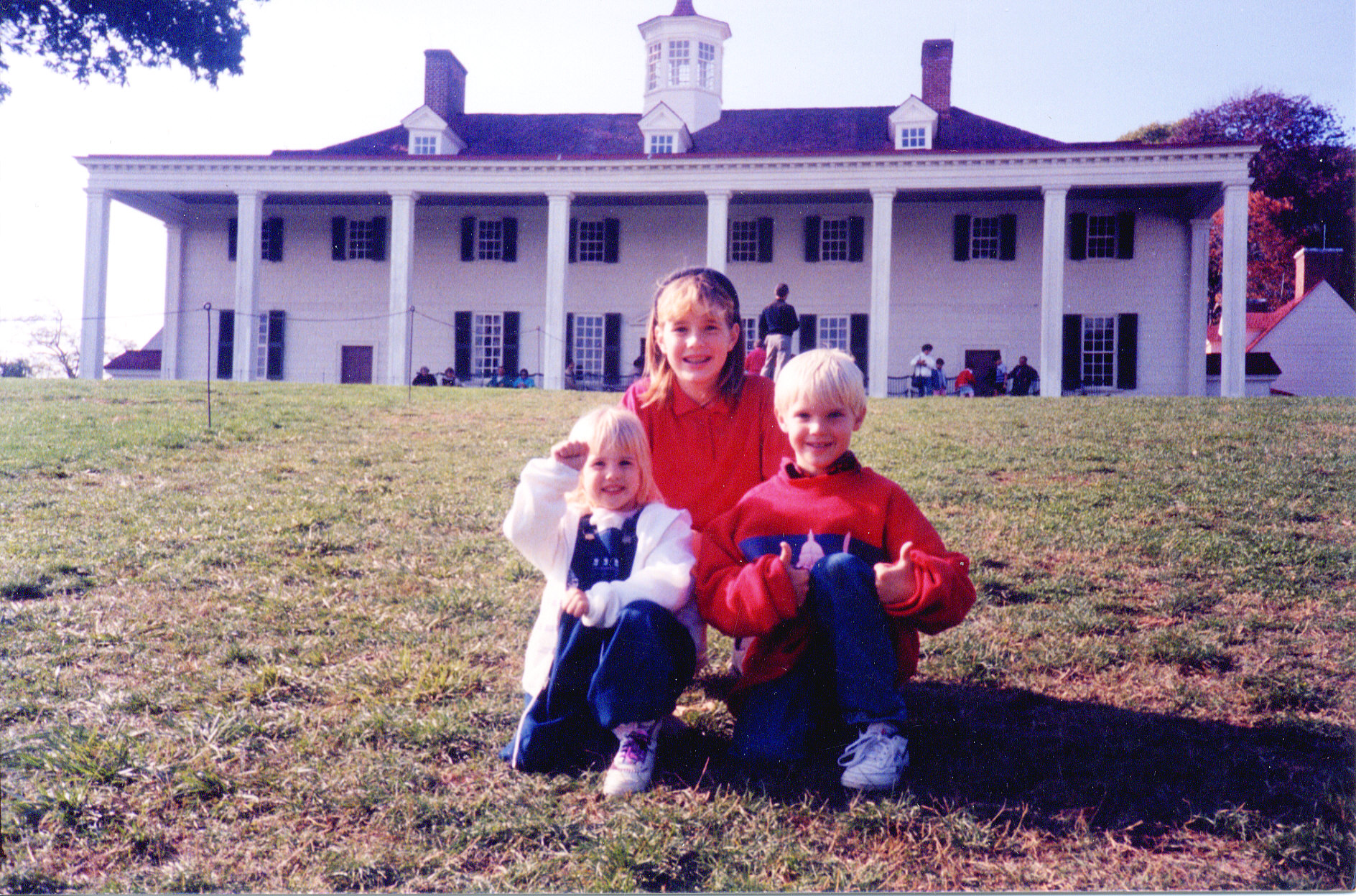 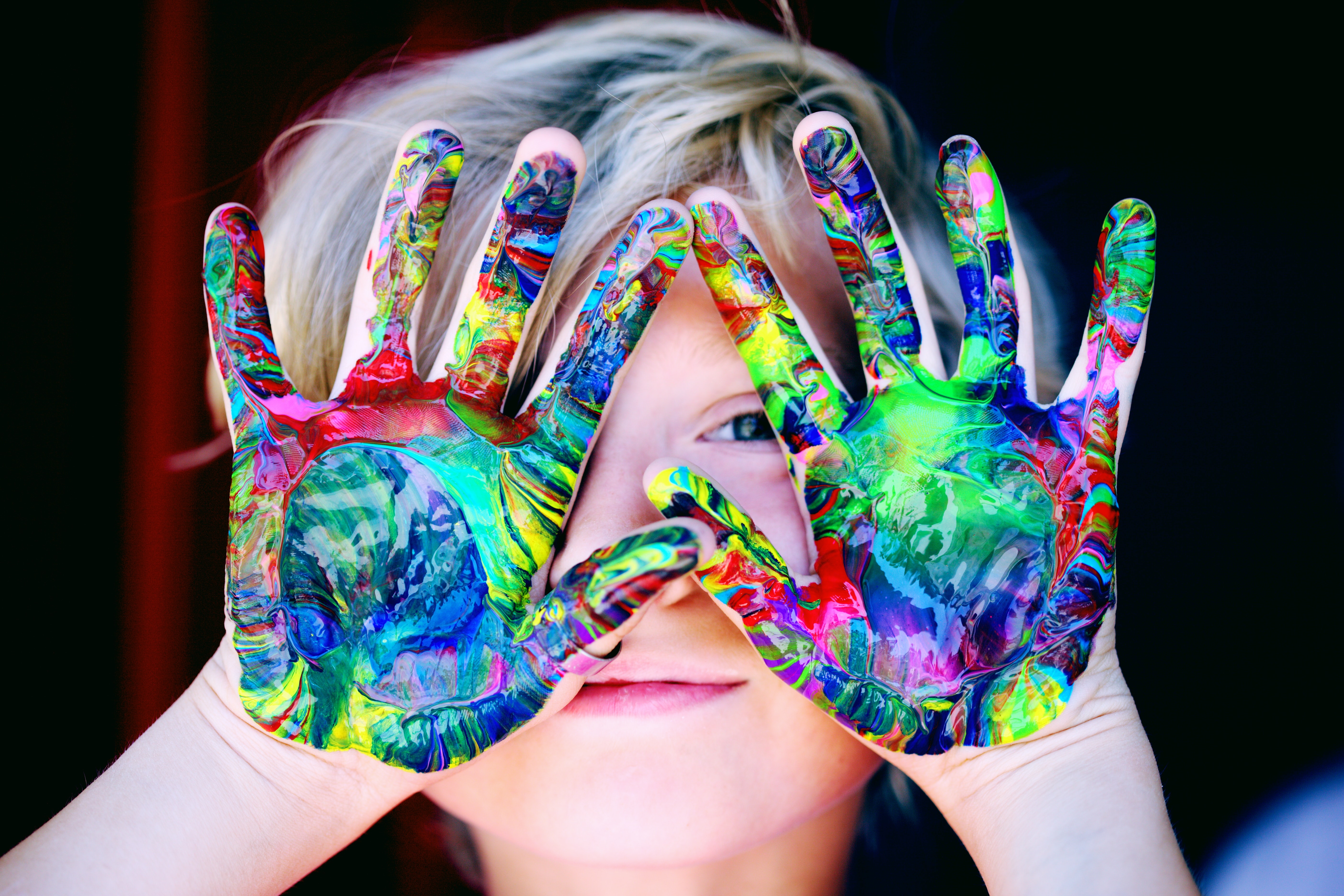 Dedicated To All The Young Moms Out There