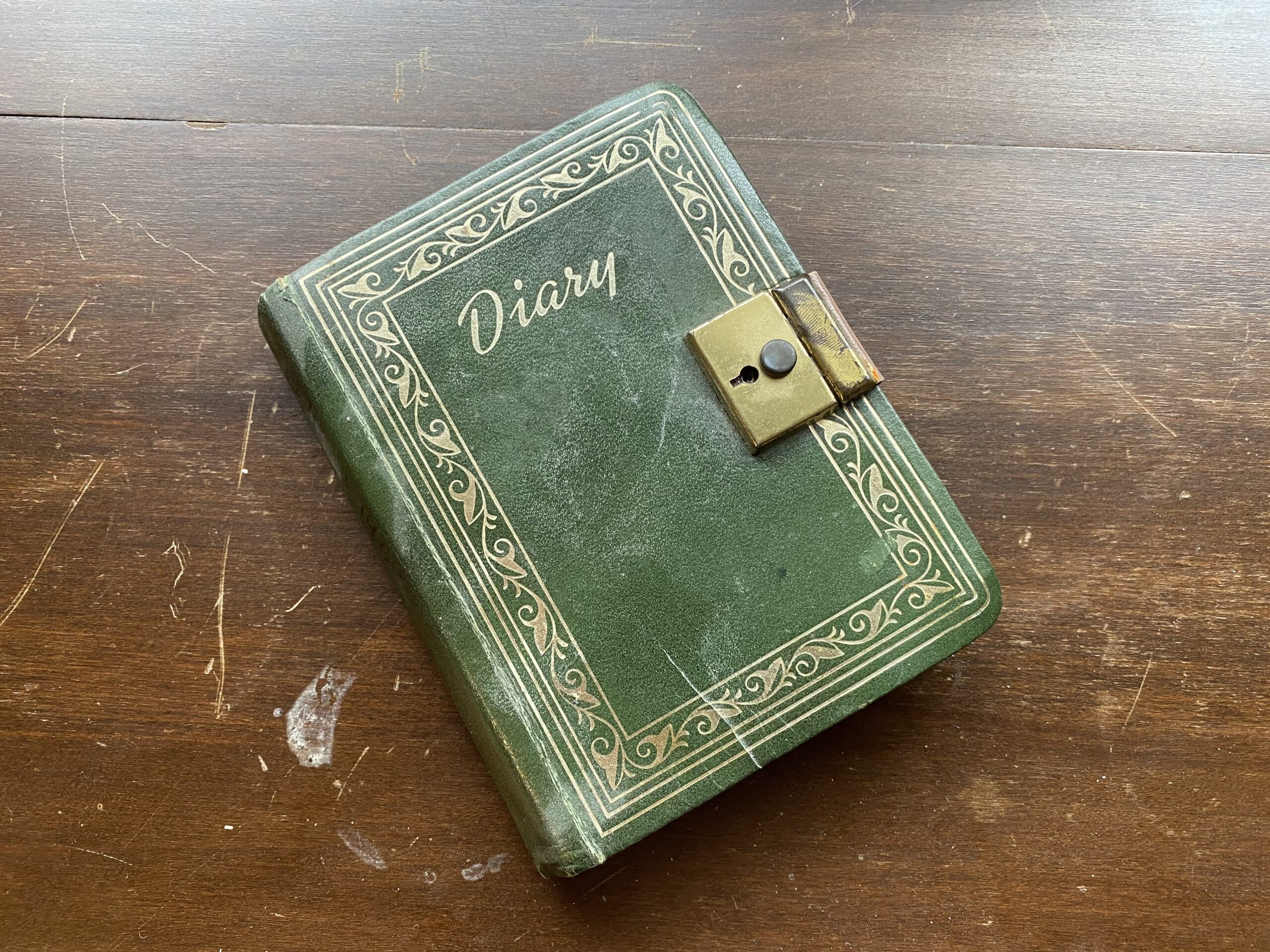 It all began at the age of 12.  As I opened my presents on Christmas Eve, one gift was going to change my life.  It was a small dark green diary with its very own tiny gold key.  I could hardly wait until January 1 arrived so I could begin writing in it.

New to the art of journaling, I recorded everything from my favorite 45rpm records to insecurities about friendships and boys to the meals I ate which often included french fries, cheeseburgers and LOTS of Dr. Peppers.

I became a writer through journaling. I began to write in that little green diary every day. I got lost in the flow and fell in love with the writing process.  But there was another gift that I received.

Someone once said, “Over time, your collection of insights (and the entries that prompted them) serve to build wisdom.” Perspective sets out to surface new findings which may shift in terms of timing, people and experiences. It wasn’t until years later that I began to understand what true perspective was.  I found it in the pages of that first diary.

One of my earliest entries was an argument I had with my parents. I had been invited to a party and wanted to go so very badly.  Mom and Dad didn’t think it was a good idea because they weren’t comfortable with some of the kids who were going to be there.  After hours of debate and begging, my Dad finally agreed I could go for about an hour provided he would stay upstairs in the kitchen of the house where the party was being held. (Talk about embarrassing!)  We came home (after about an hour and Dad waiting upstairs in the kitchen) and I wrote in my journal, “I was so embarrassed to have my Dad waiting for me upstairs. I am so mad at my parents, I know that after tonight our relationship will never be the same again!”

Fast forward several years. PERSPECTIVE.  I realized I had great parents who loved me and always wanted the best for me.  I was a young and naive middle-schooler and they were protecting me from any poor choices I might make. But at the time, I thought my life was falling apart….

The power of journaling has given me better perspective on my thoughts and experiences!  I have been able to trace God’s hand of faithfulness in my life through over 50 years of journaling. It has been life changing for me.

If you want to experience God’s hand in your life like never before, I challenge you to start writing a few things down.  Years later, you might be surprised at the collection of insights you will have received.

On the Homeward Stretch 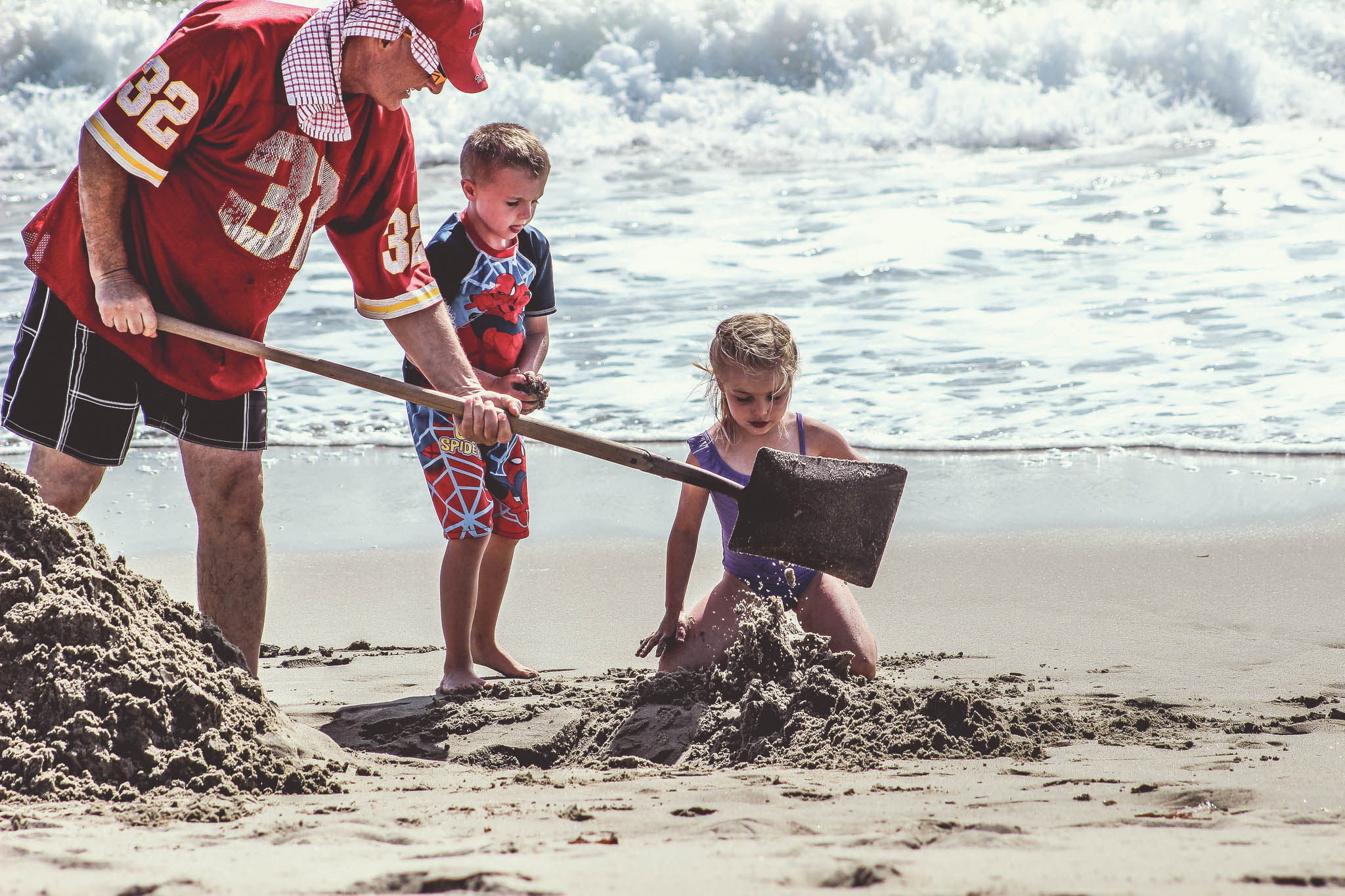