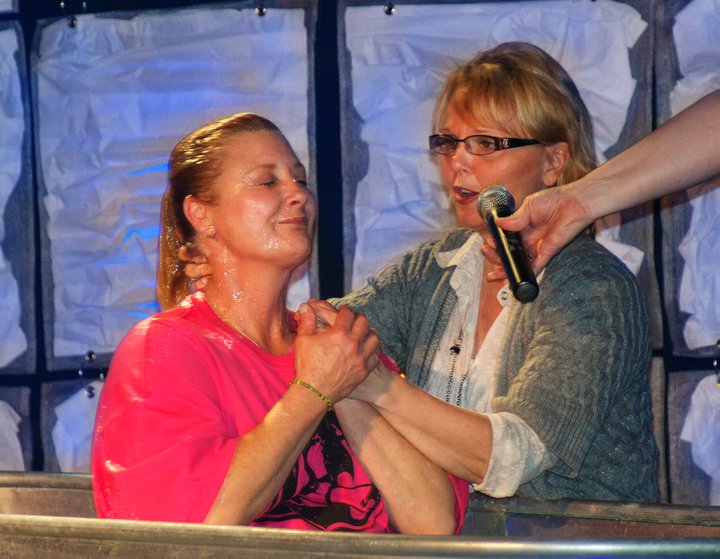 Several years ago Dan and I were able to lead a team of people on a mission trip to the Word of Life Bible institute in Belem, Brazil. While every mission trip is life changing, some become the cornerstones of changing life direction. Brazil was that kind of trip. Working under the leadership of missionary, Gary Parker, his intense passion for lost people along the Amazon River began to stir a fire in our hearts. He talked about the time his son got lost and the intense passion he felt as he relentlessly searched for his son. He compared it to God’s passion in pursuing those far from Him. Returning to ‘life as usual’ back in the states, the fire in my heart wouldn’t die out. I wanted to be part of helping lost and hopeless people find their way back to God. I began to pray and ask God for guidance. That was almost 15 years ago. Sometimes we fail to let people know how their lives impacted us and how much we appreciate them. So tonight after listening to that same missionary speak again on his passion for people who are far from God, it seemed only natural to let him know that the words he spoke in the jungles of Brazil, while he didn’t even realize it, had changed the course of our lives forever! 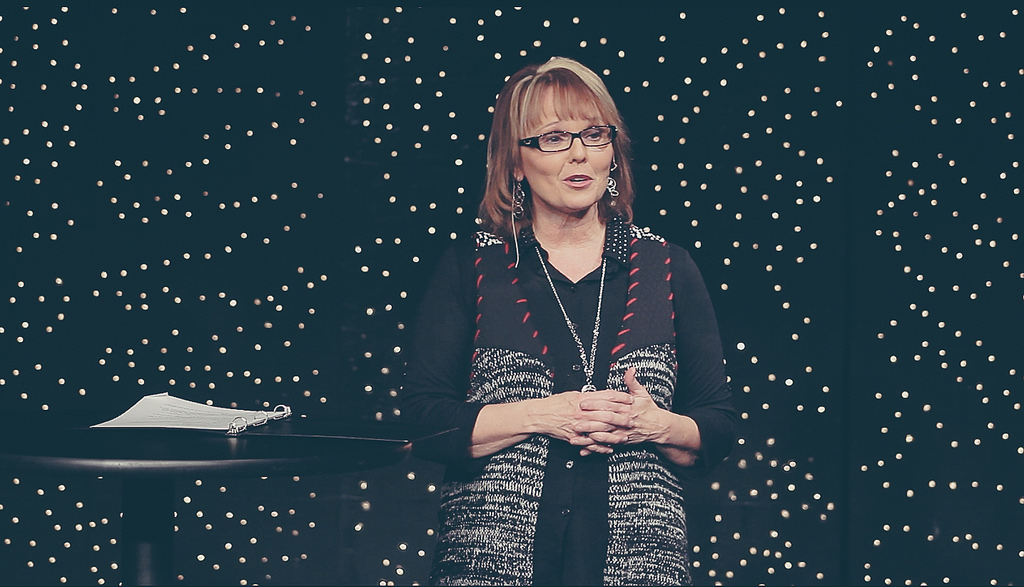 Thriving As A Woman Leader In Today’s Church