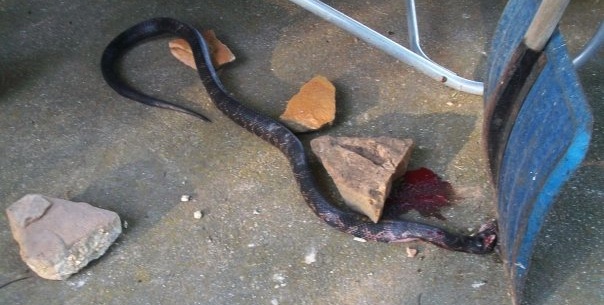 We were excited for a few days of relaxation at the lake, but when I noticed a huge snake crawling over the porch as we were unloading the car – relaxing was the farthest thing from my mind. Let me just say I am scared to death of snakes! I wanted to scream. Then I began to try and convince myself the snake was only passing through our yard and would continue down the row of cabins to haunt someone else. Much to my disappointment – that wasn’t the case. I noticed him again crawling under the cabin and then stretching himself out on the patio. That was it for me – I couldn’t rest knowing he was lurking somewhere especially with my daughter there (who was several months pregnant) and my grandson who was only a few months old. Like it or not, I knew I had to face my fears. Dale Carnegie said, “Inaction breeds doubt and fear. Action breeds confidence and courage. If you want to conquer fear, do not sit home and think about it. Go out and get busy!” That’s exactly what we did! In an effort to immobilize the snake we threw a large rock on it, pinned it’s head down with a shovel and I began to hit it with a sledge hammer until I knew it was no longer a threat to my family. Sometimes we need the courage to take risks, getting out of our comfort zone, going where there are no guarantees. You gain strength, courage and confidence by every experience in which you really stop to look fear in the face. Don’t get the wrong idea – this doesn’t mean I am looking forward to another meeting head to head with a snake. I can just say I lived through it and hopefully am stronger than I was before!

What are you afraid of? Maybe it’s time to take action and face it head on! 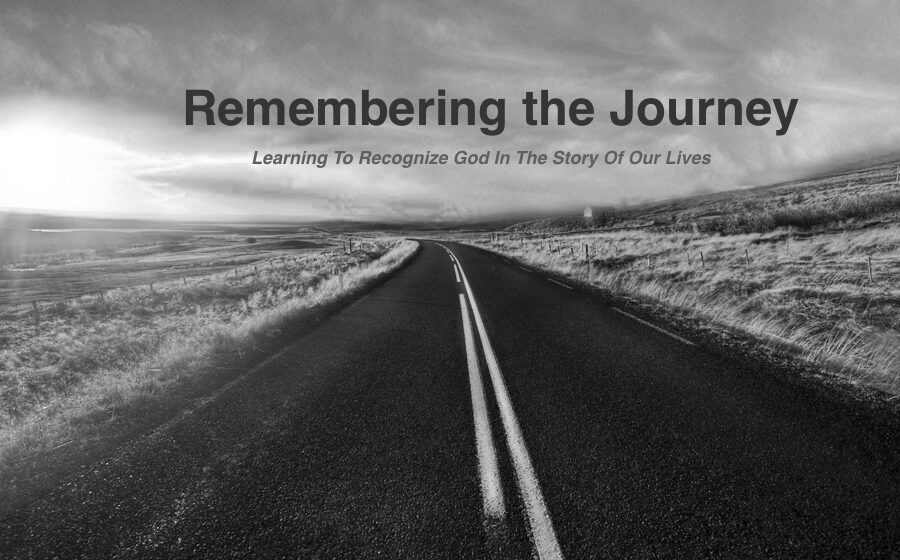 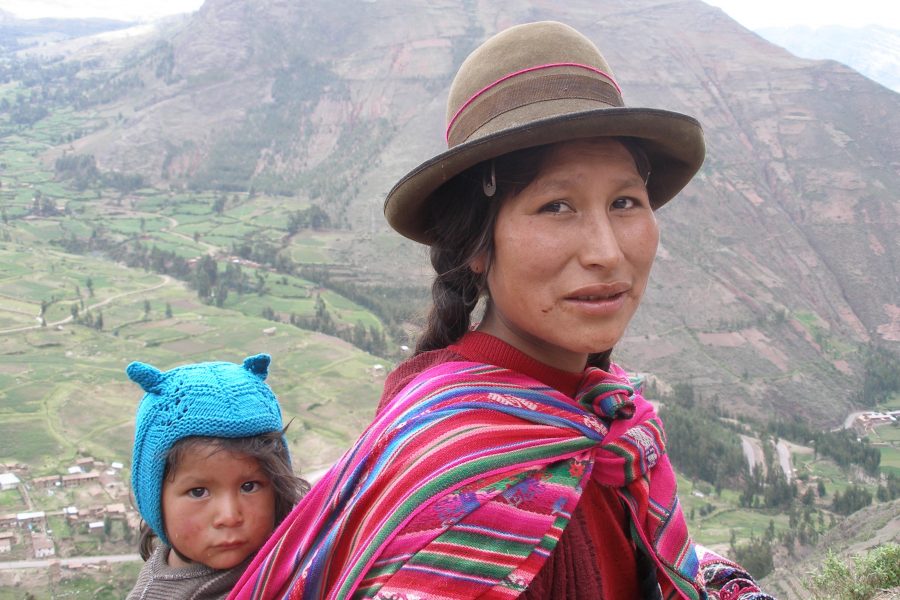 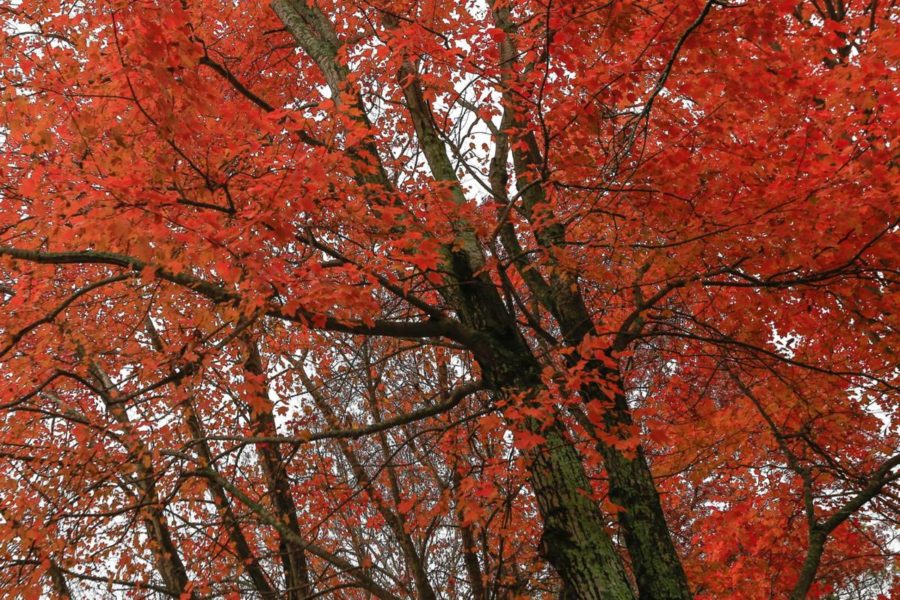 Lessons From An Oak Tree