Building Family through the Generations

For as long as I can remember, we had elderly relatives living with us while I was growing up. My Mom took care of my Great Grandmother for 6 years, my Great Aunt for 13 years, and both of my Grandmothers for a total of 15 years. Born in 1873 (as well as she could recollect) my Great Grandma Mary Lovelady, loved to tell stories. I fondly recall the story of when she was working in the cotton fields of northeastern Oklahoma and looked up at the sound of gunfire. As bullets soared overhead, she recognized an infamous outlaw riding by. It was the famous cowgirl “Belle Star” who rode with Jesse James and his gang. She had several men with her and told my Grandma to fix them all something to eat.

Later that evening at the Saturday night square dance, Belle Starr crashed the party. With gun belt buckled around her waist, leather boots and silver spurs, Belle provided the entertainment for the evening dancing and playing the organ. According to Grandma, no one refused to applaud her! I marveled to hear the story of how her mother loaded up four daughters in a covered wagon following her father’s death. Traveling through Indian territory, their pioneer spirit was put to the test when faced with the danger of an attack. Less than a year later Mary’s mother died so she helped raise her 6 brothers and sisters and then married at 17 years old to start a family of her own.

I am reminded how we are all affected in ways we don’t even realize by those who have had a part in our lives. I am grateful for the privilege to have known my Great Grandmother! She was an awesome pioneer woman! 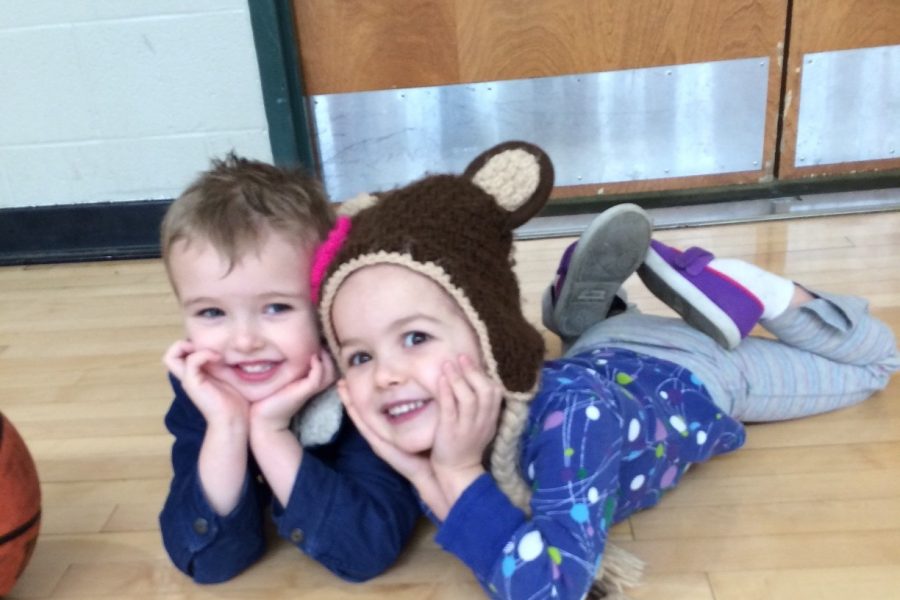