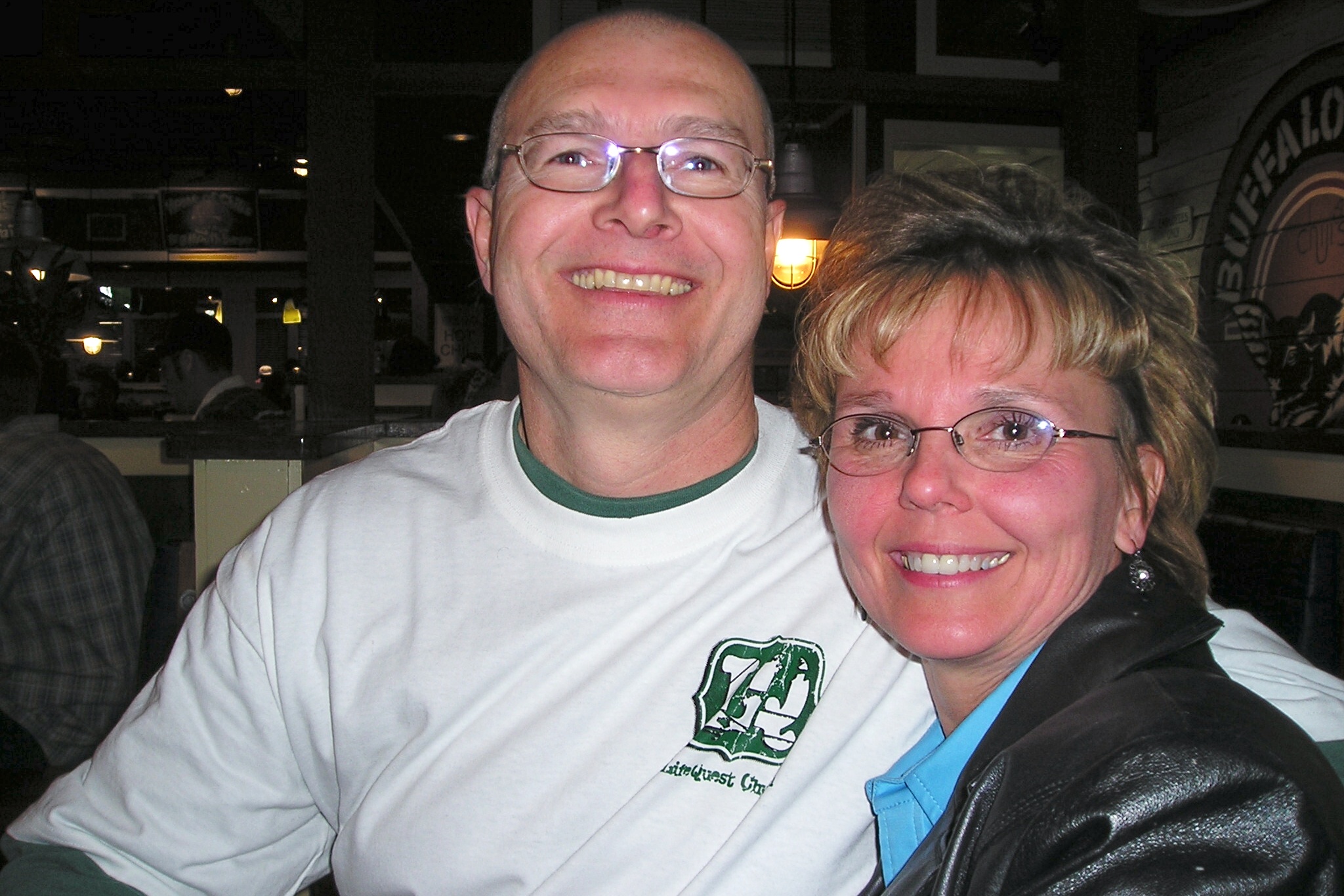 One of the best things about going to college in Northwest Arkansas were the many opportunities for outdoor adventures. Because we were college kids without a lot of money to spend, we had to be creative.  We explored caves with flashlights trying not to walk into any of the bats that hung inside the walls, went rope swinging out over the river that ran through town (sometimes falling in to the freezing waters in February), and climbed an old abandoned water tower.

Among the beautiful state parks within a few minutes driving distance was Devil’s Den.  It offered great hiking trails and plenty of caverns to explore.  Several of us would pack a lunch and hike up to the very top of this mountain where a lone tree stood on a rocky ledge.  We all signed our names to a piece of paper and buried it, along with a penny at the foot of the tree.  It became our tradition.  Each time a group of us climbed the mountain; we would dig up the penny and go through the whole process again.

One Saturday in early October, Dan invited me to go to Devil’s Den.  Just the two of us barbecued hamburgers over an open fire and then decided to go or a hike.  The only odd thing about the walk was that when we reached the foot of the mountain, Dan suddenly burst out into song (although it was not too unusual, for him to do something out of the ordinary like that, so I really didn’t think too much about it).  We reached the tree and sat down to enjoy the view.  After awhile Dan said, “Are you ready to dig up the penny?”  I began digging at the base of the tree.  As I opened up the piece of paper, I began reading a letter in which Dan had written, “Will you marry me?”  Instead of the penny wrapped in a piece paper, I unwrapped an engagement ring.

Later I discovered the reason for his loud singing was because one of his buddies was waiting at the top of the mountain to bury the ring right before we got there (for safety’s sake).  It was definitely an offer I couldn’t refuse.and 35 years later, I’m so glad I accepted! 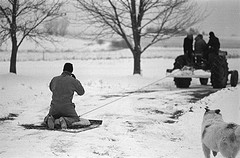 Not Your Typical Snow Day