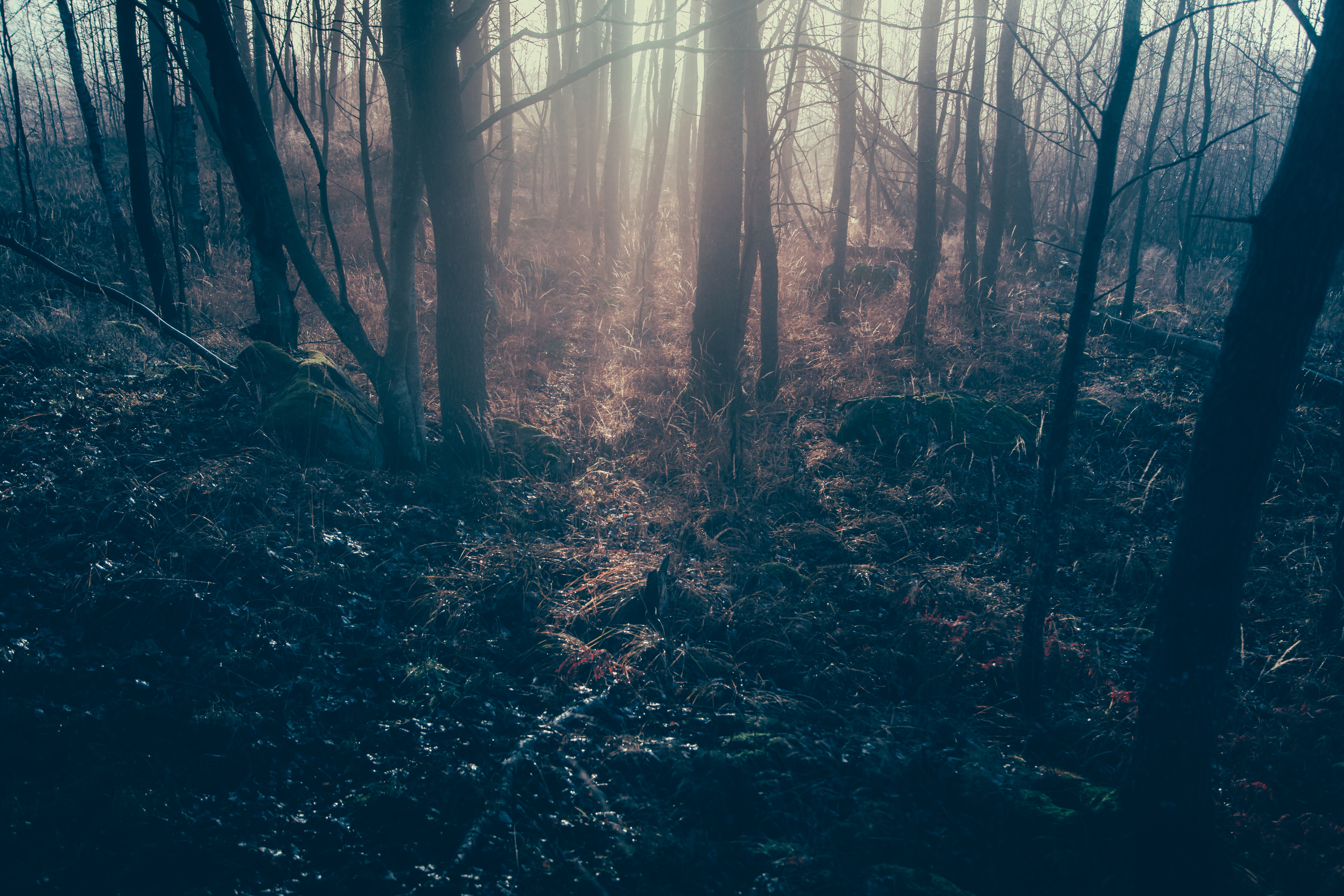 I still remember watching the ‘Fasten Your Seat Belt’ sign come on. As the plane descended, I got my first glimpse of the Andes Mountains. When the wheels of the plane hit the runway, my stomach was filled with butterflies as we landed at the tiny airport in Quito, Ecuador. It was my first mission adventure. I was 19.

I experienced so many firsts that summer. Seeing bananas, bamboo and coconuts grow along the road were new to me. Living in another culture opened my eyes to so many things I had taken for granted. No longer could I communicate with those I passed on the street. I had never seen anyone wash their clothes in the same river they bathed in. The smells and sounds of the marketplace reminded me daily I was not in America. I soon learned how hospitable the Indians were. Invited over for dinner, my stomach churned as I watched a boy catch a guinea pig (which had been running around inside the mud hut) and proceed to roast it over an open fire. You guessed it, that’s what we had for dinner.

As the early morning fog hung low over the village, I watched these Indians take their herds of sheep and pigs out to the hillsides. Everyone worked…even the mothers and children.

An Indian guide had to machete a path as we hiked through the jungle. He warned us not to grab onto any branches or vines along the way. I understood when I glanced over and saw a black and white ringed snake curled up along the path. As the snake slithered into the dense green, I shuddered. When we reached the bank of a rushing river, I wondered how we would cross over to the other side. That’s when I saw a tiny cable extended high above the rushing waters. The Indians had rigged up a cable hooked to trees on both sides. Attached to the cable was a small platform with room enough for two people. Our guide extended his hand to help me step onto the platform. No belts, no railing to hang onto…just faith to sit on a piece of wood and hang on for dear life as you glided across the river.

Inside the village church, the room was narrow and the concrete floors were covered with dirt. Although I couldn’t understand the words, the swell of music stirred my heart and brought tears to my eyes. I felt ashamed as I thought about the priorities that consumed me, much of which had little or no value for eternity. How many times had I complained I was too tired to go to church? Many of them walked up to 4 hours in all kinds of weather. How often had I complained because church was too hot or too cold or the service too long? They sat on wooden benches for several hours at a time eager to hear God’s Word.

Summer passed quickly and my mission experience was over. But God moved in my heart that summer. I began to look at life differently. My focus changed from what I wanted to do with my life to what God had for my future. And my life has never been the same. 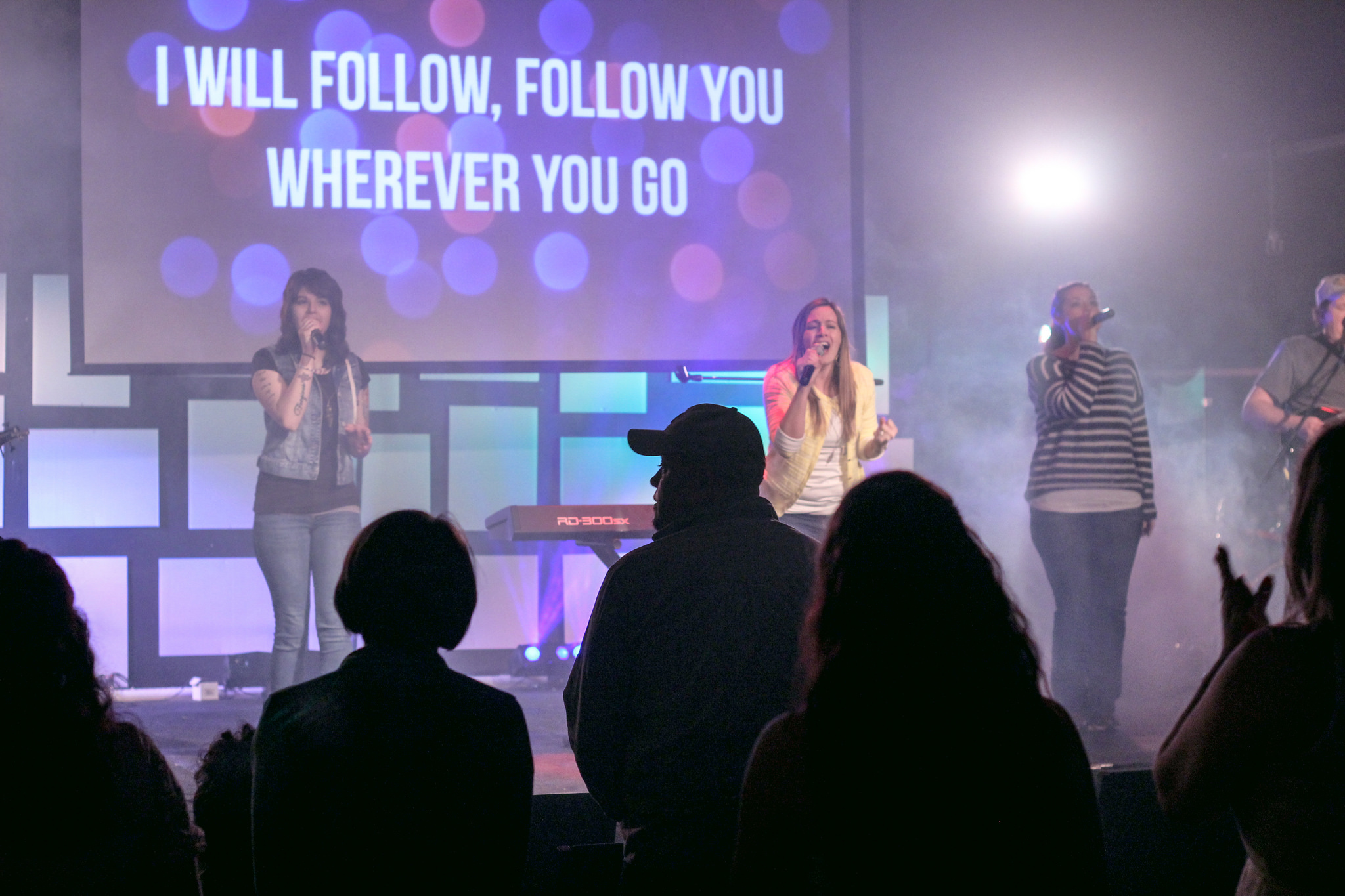