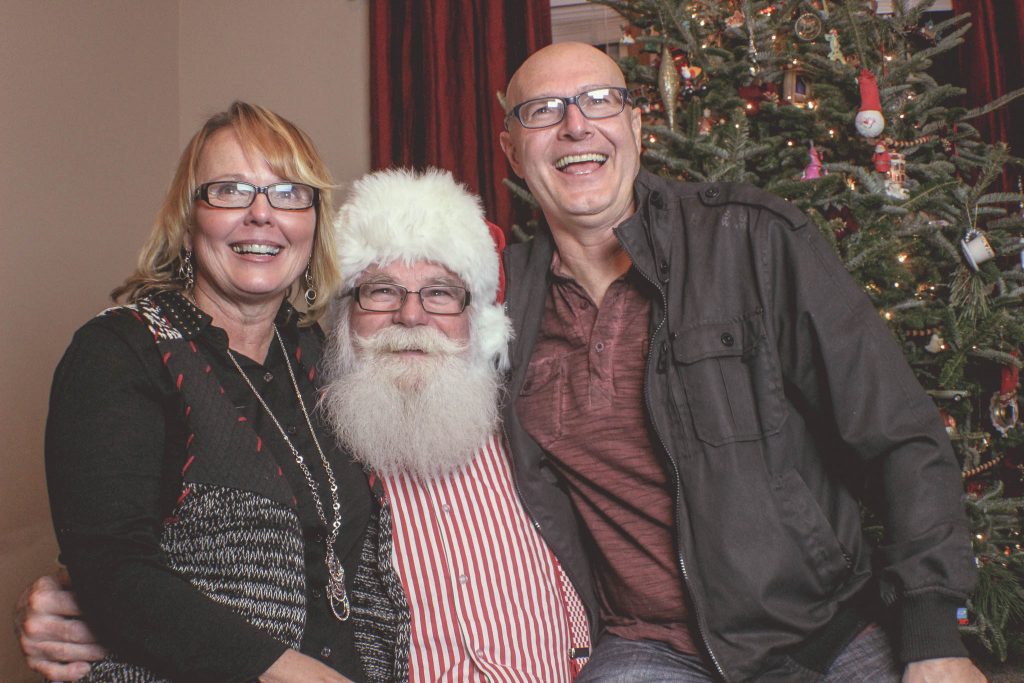 Karen is a speaker and author. She has been involved in education both nationally and internationally for over 30 years. As an advocate for citizen involvement in government, she has served the community both as a volunteer and an elected city official.

Karen and her husband, Dan, have been married since 1979 and have 3 wonderful kids, a daughter-in-law and a son-in-law. She has four perfect grandchildren, Lincoln, Aly, Noah and Jackson. Karen and Dan co-founded a ministry called Philemon International that provides hospitality for missionaries in their 117-year old Victorian home.

Karen currently serves as a leader for The Sending Project in Kansas City. She has been an adjunct music education professor at Calvary Bible College in Kansas City and has co-authored a book titled SCARS: Life Hurts….God Heals. She loves spending time with her family, traveling and enjoying her summers at the lake.

Once a Panther...always a Panther! Great time Raum

Buying a home is a major life decision. While mort

Powerful testimony from someone who was born in th

My wonderful host took me into Old Town to visit t

I had the pleasure of meeting this amazing woman a

Meet Karen Lafferty! She is an American Contempora

16 YEARS! I distinctly remember when Josh (who wa

I am so grateful for these amazing sisters in Chri

Any guesses what flew into my sunrise photo this m

For the past several years I have wanted to write

Once again, another masterpiece sunrise painted by

Had to stop the car on the gravel road this mornin

One of the highlights of my week was being able to

When God blesses you and gives you a cottage in th