3 Leadership Lessons From An Unlikely Leader Tucked away in the Old Testament book of Judges is an amazing story of an unlikely prophet and judge who lead the nation of Israel. Deborah is the only female to have ever led the Israelite people, and she is known as one of their most noble leaders. As both prophet and judge, Deborah exercised complete religious, political, judicial, and militaristic authority over the people of Israel. She was essentially Israel’s commander-in-chief. The Bible tells us that she issued her rulings from ‘beneath a date palm tree in the hills of Ephraim.’  What leadership lessons can we learn from her?

Which of these leadership lessons resonates with you? 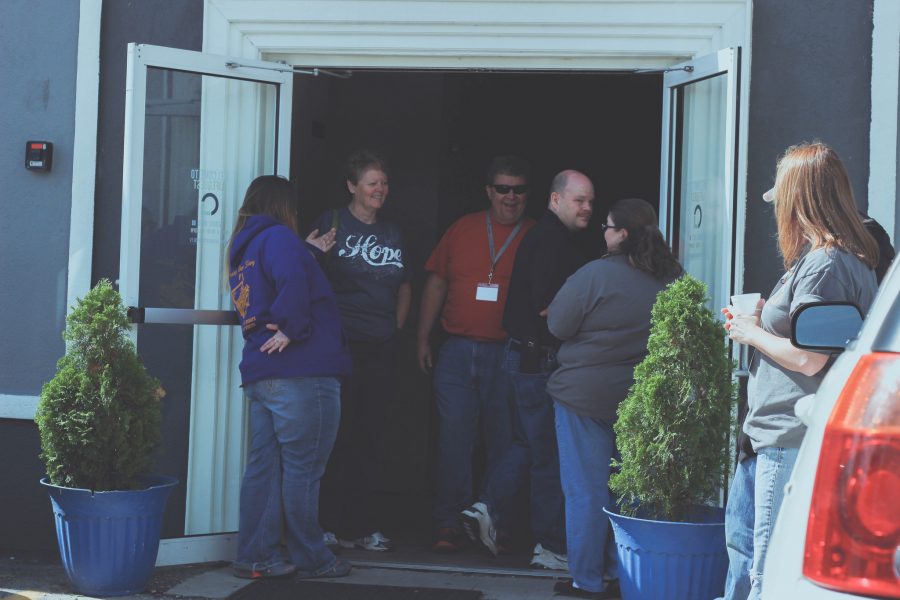 5 Tips For Finding And Keeping Volunteers